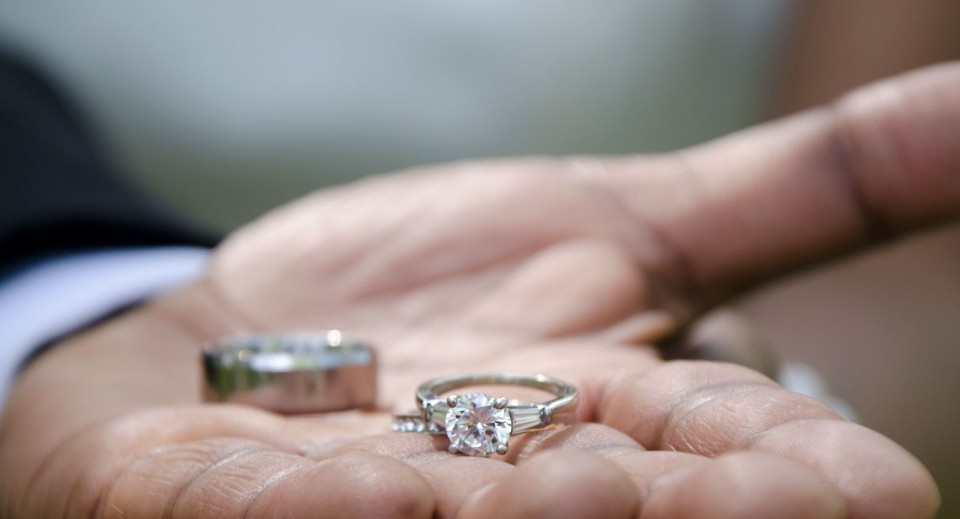 Are you surprised by that title? From my 13 years as a lawyer practising Family Law I know that the one thing all troubled marriages have in common is ongoing disputes about how money is earned, spent or saved.

According to Statistics Canada, in 2010 the average Canadian 2-income family had an after-tax disposable income of $89,600. That sounds like lots of money. But the average family also has a substantial mortgage, car loans, consumer credit card debt, and all the usual monthly bills. How is such a family to meet month to month financial obligations and also save for the children’s education and for their own retirement?

Let’s look at one client couple, we’ll call them ‘Frank’ and ‘Joan’, in their mid 30s with two children, born in 2004 and 2006. Frank and Joan were both employed, but the family was living paycheque to paycheque. They worried that they would never be able to help their children with college or save for their own retirement. Neither could say easily where their money was going. They had begun to hide credit card statements from each other and were quarrelling daily about money.

We began with Frank and Joan each keeping a detailed ‘spending diary’ for one month, recording every expenditure, no matter how small, and no matter what it was for. Then we met to analyse their diaries.

Frank and Joan both habitually bought their morning coffees and breakfasts at fast food outlets on the way to work. Each was paying about $6.00 for breakfast 20 days per month for a combined $6 x 2 people x 20 days = $240.00 every month.

That’s a whopping $2,880 per year in after-tax dollars. Frank and Joan needed to earn about $3,500 in gross income just to eat fast food breakfasts in their cars on weekday mornings. They were astounded. And that was not the only money ‘leakage’ we found.

Now Frank, Joan and the children get up a little earlier in the morning. They eat breakfast together at home where eggs and toast or cereal with milk costs the four of them less than $4.00 a day. The whole family are now planning and packing their homemade lunches to work and school for even more annual savings.

As a Certified Financial Planner I helped Frank and Joan to establish a family budget that reflects their shared priorities and eliminates financial waste. The word ‘budget’ is not very popular. It sounds to many people like the word ‘diet’, and as such it sounds restrictive and no fun at all. So I suggested that we call it something positive.We came up with ‘Income Allocation Blueprint’ instead.

Using the budget/blueprint they have identified their individual and shared financial goals. They no longer quarrel about money. They feel like they are both pulling in the same direction. Money that once went for fast food breakfasts is paying down credit card debt and building a Registered Educational Savings Plan for each child.

For help establishing your family’s Income Allocation Blueprint and learning how you can afford to save for your children’s education telephone me at 905-984-2100 Ext 27 or drop me an email at p_boyko@donro.on.ca to set up a free one hour no-obligation consultation.We can meet at my office or at your home as you prefer. 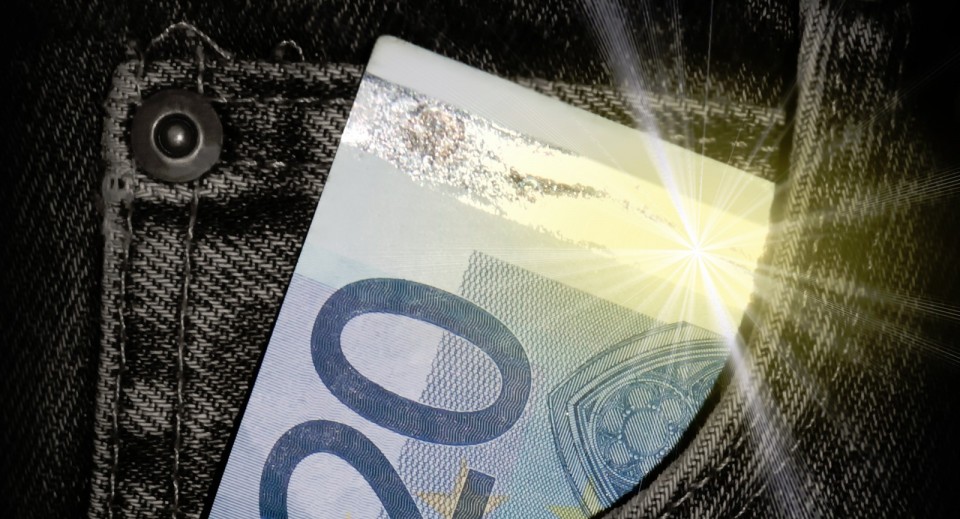 If there was ever a ‘no-brainer’ in financial planning the Tax Free Savings Account (TFSA) is it.

Since January 2009 Canadians aged 18 and over have been able to put up to $5,000 per year into a TFSA where the growth of that money accumulates tax free in the plan. The $5,000 limit will increase along with inflation year by year rounded to the nearest $500 increment. Contribution room not used in a given year carries forward indefinitely.

Contributions are not tax-deductible. But any money taken out of the TFSA comes out tax free. And it can be put back into the TFSA without penalty, subject to easy rules, where it grows tax free once more. You can borrow from yourself.

The TFSA is generally permitted to hold the same investments that qualify for inclusion in an RRSP, so capital gains, dividends and interest may all add to the value of the TFSA tax-free.

On death of the owner, the complete TFSA and its accumulated increase in value can be rolled over into a spouse or common law partner’s TFSA tax free without reducing the survivor’s contribution room in his or her own TFSA. You can start contributing with small monthly automatic withdrawals from your bank account. What are you waiting for?

I can help you set up a TFSA that takes its useful place in your financial plan. You can telephone me at 905-984-2100 ex 27, or drop me an email at p_boyko@donro.on.ca to arrange a free, no-obligation, one hour consultation. We can meet at my office or in your home, as you prefer.